IMPORTANT: It's a Serious Matter of Life 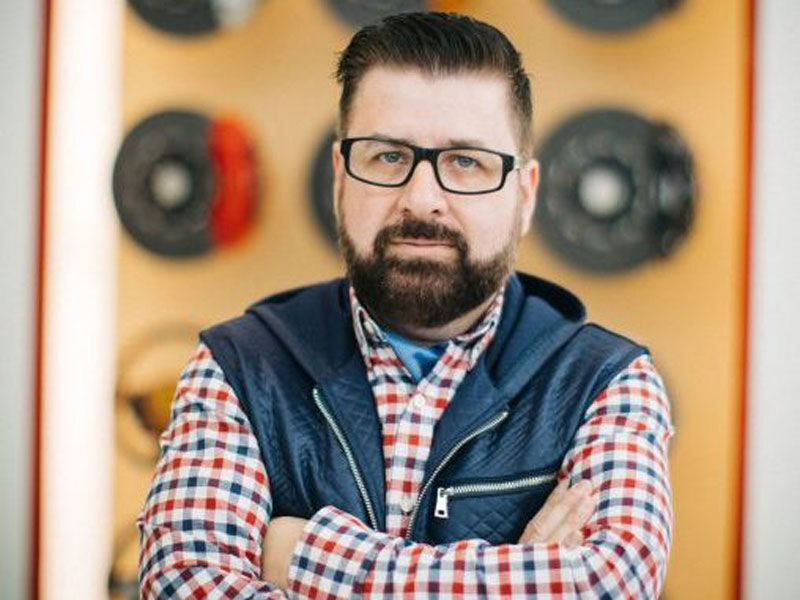 Nik has been a staple of the American broadcasting scene since the early 90s. Nik Is best known nationally for his Fox Sports and NBC Sports, TV show and locally for his Morning show segments on 50 local stations. Nik also has a daily Radio News segments that reach a million Americans every day. With 32 years experience as a radio and TV host and 14 years as an automotive journalist, Nik has a witty and informative automotive perspective. Nik got his start in Radio as the #1 Portland and Seattle afternoon show. Nik was an early adopter of digital media and has been part of the YouTube landscape since 2006.

Born in England, Nik has worked for the BBC, Tribune Broadcasting, CBS, Entercom, and many more major broadcast network companies. Nik has five dogs, Porsche, Samwise, Joey, Bhel, and Arwen and has spent many years rescuing animals in need. Nik spends any free time he has at his house in Portland Oregon, Riding his Motorcycles and working will local charitable organizations. Whenever Nik appears on TV he wears Union Jack socks. This is his tribute to his homeland.